France is one of the most visited countries in the world. This is mainly because it meets the requirements to become the ideal destination for a vacation: culture, history, fun and why not say it, is the cradle of the great wines of the world. If you are a lover of good wines and you would like to delve into the knowledge of wine traditions there is no better option than doing it from the place where the best ones are produced and so that you have an idea of ​​how to start , in this article you will find the main producing regions of wine in this wonderful country. 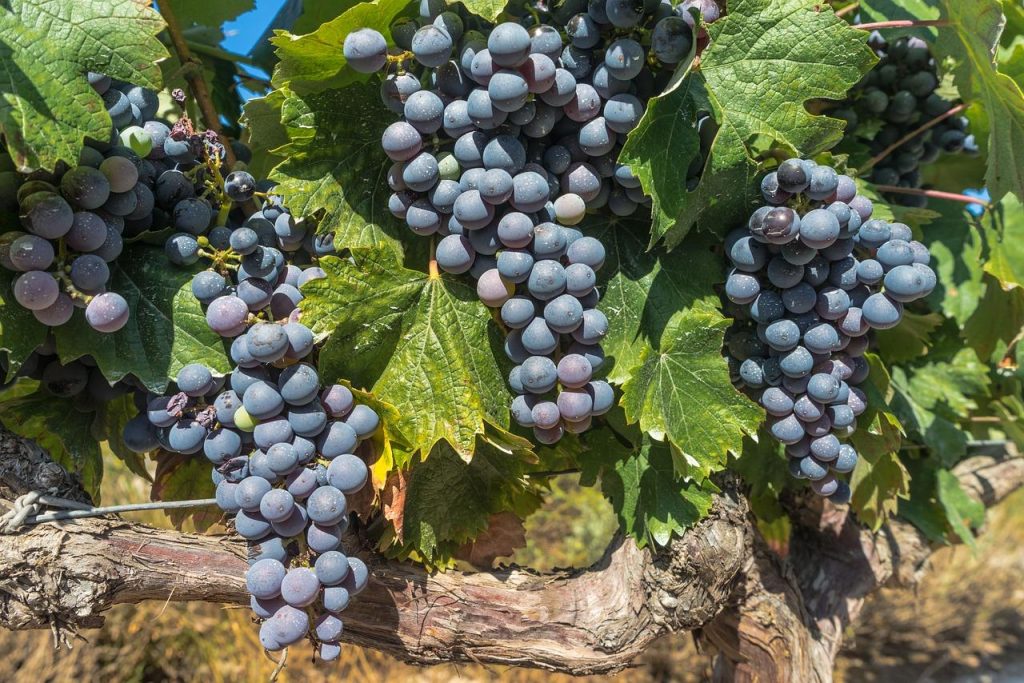 Baptized as the “Pearl of Aquitaine”, Bordeaux is a port city located in the southwest of France. It stands out for having one of the most beautiful historic centers in Europe but also for being the birthplace of the most renowned wine producers in the world.

With an extension of more than 117,514 hectares dedicated to the cultivation of wine, this is one of the French regions that excels in the production of wine.

It is known that the history of viticulture in this territory begins from the time when the Romans settled in this region, cultivating the first vineyards for the creation of wine for the soldiers. During the years that occurred in Bordeaux, there have been ups and downs because of the warlike conflicts in which it has been involved as well as because of the epidemics that have affected the vine. However, at present, its wines are recognized as the best in the world.

To delve a little deeper into the characteristics of wine production in Bordeaux and have an idea of ​​the quality of those produced there, I comment that its wine territory is divided into two subregions of where are the five red wines ¨premier cru¨ by the Official Classification of Bordeaux wines of 1855 and among the most expensive and sought after in the world: 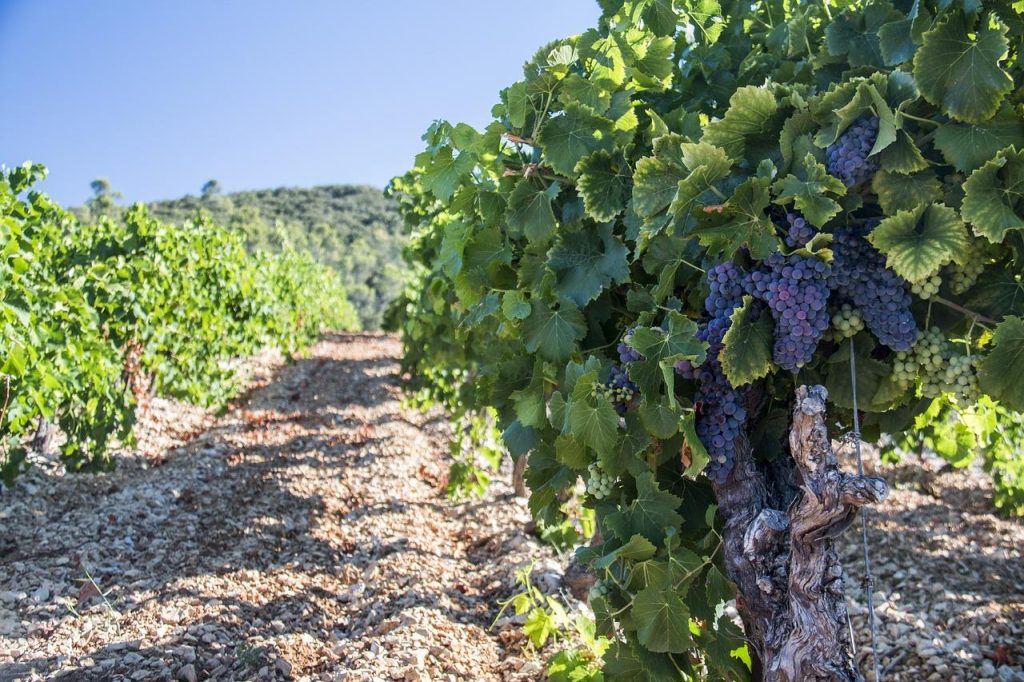 Languedoc is another region with a strong presence in the production of wines in France and a fact that shows that 40% of the French vineyard belongs to this territory. Languedoc is located in the south of the country and, like Bordeaux, has a long tradition in viticulture. Thanks to its geographical position it has climatic conditions characterized by warm summers and not so cold winters that considerably favor the cultivation of the vine for the subsequent elaboration of excellent wines.

Submit your application today and get your ETIAS authorization by email!

In this case, the Romans were also the promoters of the development of this tradition. So much so that there was a time when the wines produced in Languedoc were considered the best in France and even competed with the best wines of other nationalities.

Currently they stand out in the production of red or rosé wines, obtained from strains such as Carignan noir, Cinsault, Mourvèdre, Grenache noir and rouge, Oeillade, Syrah and Terret noir. In addition, Languedoc not only produces high quality wines, but also devotes much of the work to the production of simple wines that are sold at affordable prices. 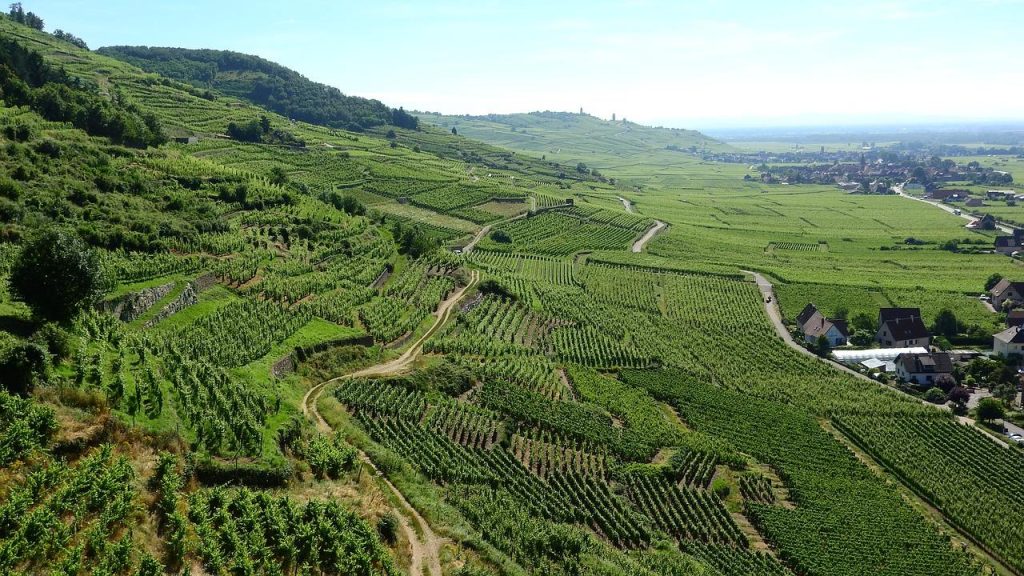 Alsace, is a region located in the northeast of France that is also one of the territories of this country producing excellent wines. The Alsace vineyard covers a terrain that extends over about 100 kilometers. It is the climatic conditions to which this part of the Alsatian territory is subjected, with the presence of warm temperatures and a mostly dry environment, which greatly favor the cultivation of fruits of exceptional quality.

Check here if you are eligible for ETIAS.

Although the tradition of viticulture in this region goes back centuries to stand out by prioritizing large quantity and not quality, it was not until the mid-twentieth century that it was given special interest to find a space within the excellence of Alsatian wines.

In the elaboration of the wines of Alsace are used more often around seven varieties of grapes like Pinot Blanc, Gray and Noir, Sylvaner, the Muscat, the Riesling and the Gewurztraminer, managing to be included among the most renowned in the world. 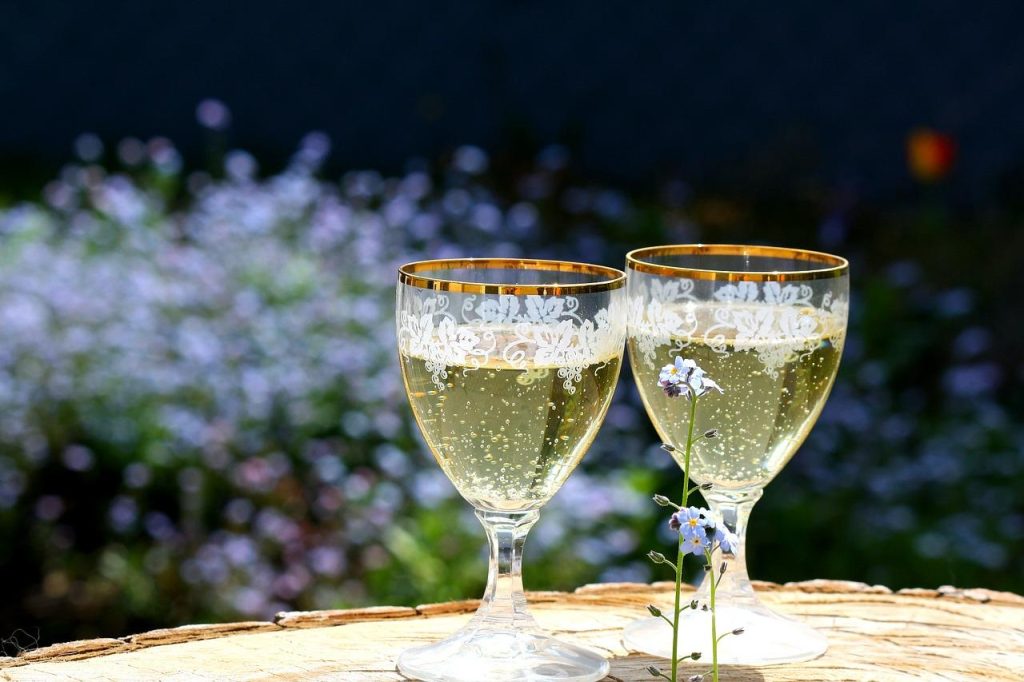 Champagne welcomes one of the most recognized regions within the wine culture of the world. Located in the northeast of France, the Champagne vineyard is located between the departments of Haute-Marne, Aube, Aisne and Seine-et-Marne.

The tradition of the cultivation of the vine for the elaboration of wines has in this region centuries of antiquity as well as the recognition to the quality of the wines produced there is also centuries old. It is the development of sparkling wines from grape varieties such Chardonnay, Pinot noir and Pinot meunier that have given this type of drink its distinction within the market, coming to be considered as the most elegant wines.

See also: Places to visit in Paris and the Eiffel Tower is not one of them

If you have already decided to plan a trip related to what I mentioned earlier, remember that if you are from a state that does not need a visa to enter the Schengen area, from 2021 to travel there and stay for a period of up to ninety days, you must previously request an authorization as an ETIAS France  permit through email.